Posted on 02-02-18 by The Labour Party in Work, Pensions and Equality 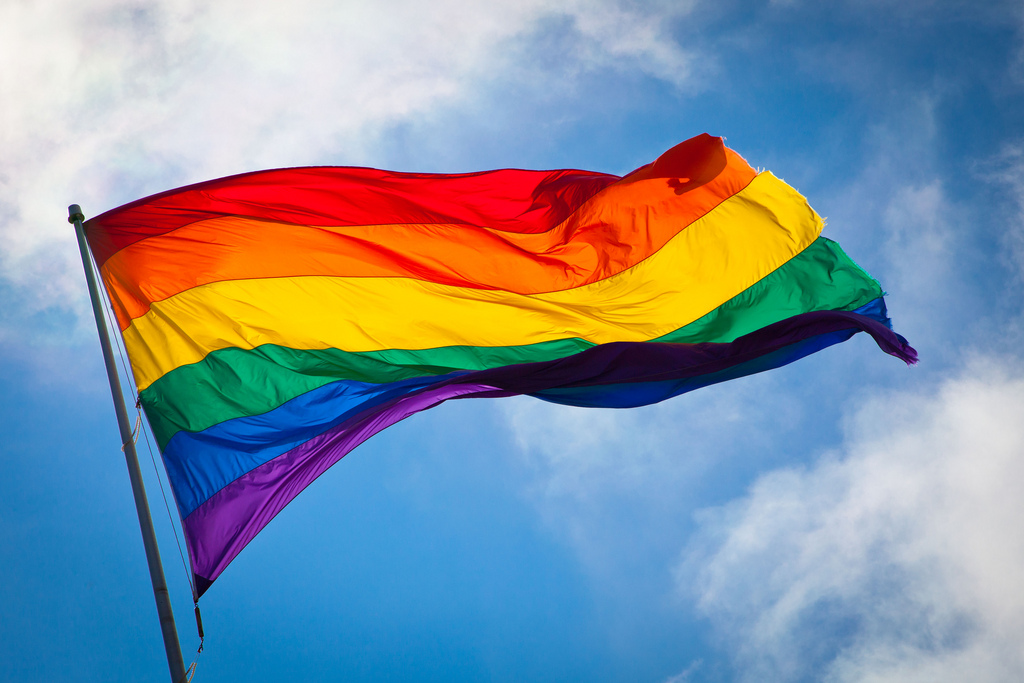 February 01 marks the start of LGBT+ history month, a month long celebration of the history and legacy of LGBT+ people and the movement for equality. This year is also significant as it marks 30 years since the pernicious Section 28 was implemented. To honour all that has been done to empower LGBT+ people, Labour Policy Forum looks at what was achieved with Labour, what needs to be done, and what the next Labour government will do.

Labour is the Party of equality, we believe no-one should be left behind and has proudly supported LGBT+ groups and trade unions in the fight for equality. It was in 1985, after Lesbians and Gays Support the Miners (LGSM) raised funds and support for striking miners in Wales, the miner’s labour groups made a powerful display of unity as they marched at the front of London Gay Pride. That same year, the inclusion of LGBT+ rights was included in the Labour Manifesto at Conference in Bournemouth.

The last Labour Government did more to support LGBT+ equality than any other government in British history. We abolished Section 28, equalised the age of consent to 16 years old and created civil partnerships. In 2013, it was Labour votes that ensured equal marriage was passed and 2017 saw a record number of LGBT+ MPs elected to Parliament with 19 out of 45 coming from the Labour Ranks.

Labour recognises that there is still so much that needs to be done for LGBT+ rights and equality. Hate crime has been on the rise for too long - one in six LGBT+ people have experienced a hate crime within the last three years. There is still a long way to go on education, equal access to public services, and mental and physical wellbeing.

The next Labour government won’t stop fighting for LGBT+ equality; we will build on our history of championing LGBT+ rights, tackling homophobia, transphobia and biphobia wherever it occurs. Our 2017 Manifesto made commitments to:

This year, through Labour's policy making process, the National Policy Forum (NPF), we'll be looking at how we further develop the policies set out in our manifesto, including our key pledges on LGBT+ Rights. We have chosen eight key areas to examine and we want to hear your thoughts.

We'll be providing further details in the coming weeks, including publishing consultation documents and letting members and local parties know more about the different ways to play a part. In the meantime if you want to let us know your thoughts — either on the eight topics or LGBT+ rights specifically — or are interested in finding out more about how the Party makes policy, you can do so on our online submissions page.