Childcare for the many, not the few

Posted on 30-05-17 by The Labour Party in Early Years, Education and Skills 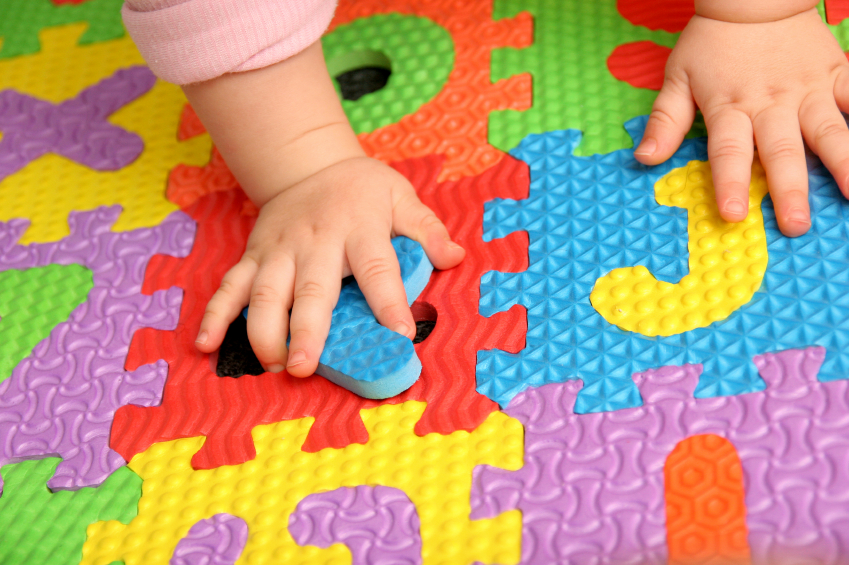 Labour wants every child, whatever circumstance they were born into, to have access to the best early care as possible. All the evidence tells us that this is best way to close the gaps in attainment and opportunity that appear in later life. A Labour government will make sure that no one is prevented from achieving their goals and aspirations.

Labour’s childcare offer is built on the work of the National Policy Forum. Last year the Early Years, Education and Skills Policy Commission consulted with Party members and stakeholders on how to create a step change in Early Intervention and the Early Years. What the Party heard through this work played a key role in the development of the pledges in our 2017 manifesto.

The Commission looked at ways we can help parents with the cost of childcare and help mothers, in particular, to get back to work.  Our offer will not only help with family budgets but it will also be a major boost to the economy. More than a million children and their families will benefit from Labour plans for universal provision of 30 hours of free childcare a week for all two to four-year-olds.

A Labour Government will:

You can read Labour's Manifesto commitments on childcare here: