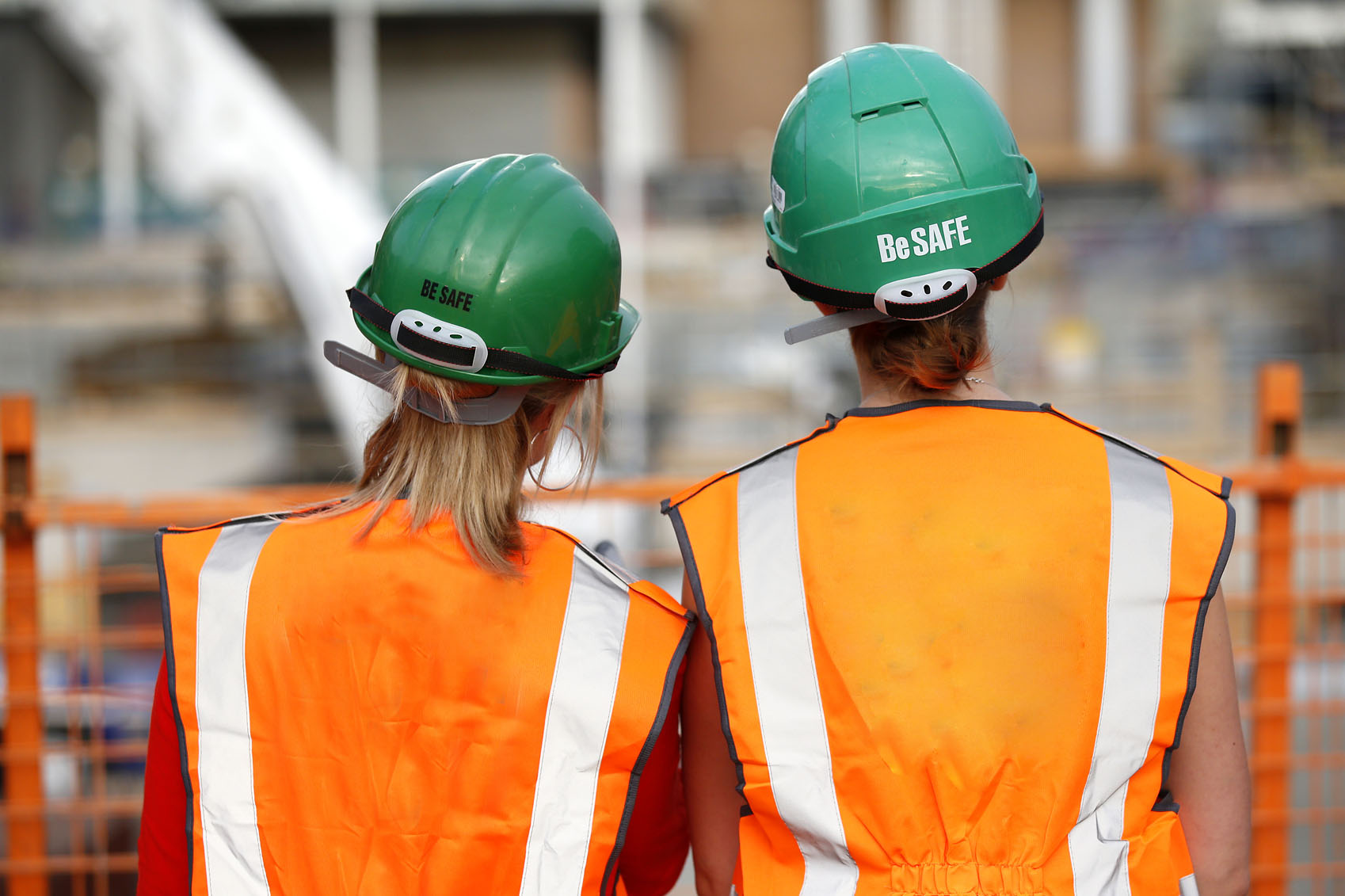 Today, Friday 10 November, is Equal Pay Day in the UK. What sounds like a day for celebration, in fact marks the date where women stop earning relative to men. So, from today, women in effect work the rest of the year for free – that’s 51 days until we hit 2018 – all because of the gender pay gap.

According to data released by the Fawcett Society based on the ONS’ annual survey of hours and earnings, the pay gap for full-time workers is 14.1%. The gap has remained the same for the past three years .

For women from our diverse communities the situation is particularly bad, with women from black African backgrounds in full-time work being paid 19.6% less than their male counterparts.

The fact that a pay gap still exists, 47 years after the Equal Pay Act was introduced by a Labour government, highlights the need for a renewed national effort, and Government action.

It was Labour that introduced the Equal Pay Act in 1970 and the next Labour government will tackle unequal pay once and for all by:

Labour is the party of equality and in government we will take strong action once again, ready to deliver a fairer, more equal society.

We want you to get involved and help build on our manifesto pledges. By posting on our website you can give your ideas around the gender pay gap, share your experiences, or submit a new policy idea that you think should be addressed.