Kate Osamor MP: A World For The Many, Not The Few

Posted on 26-03-18 by The Labour Party in International 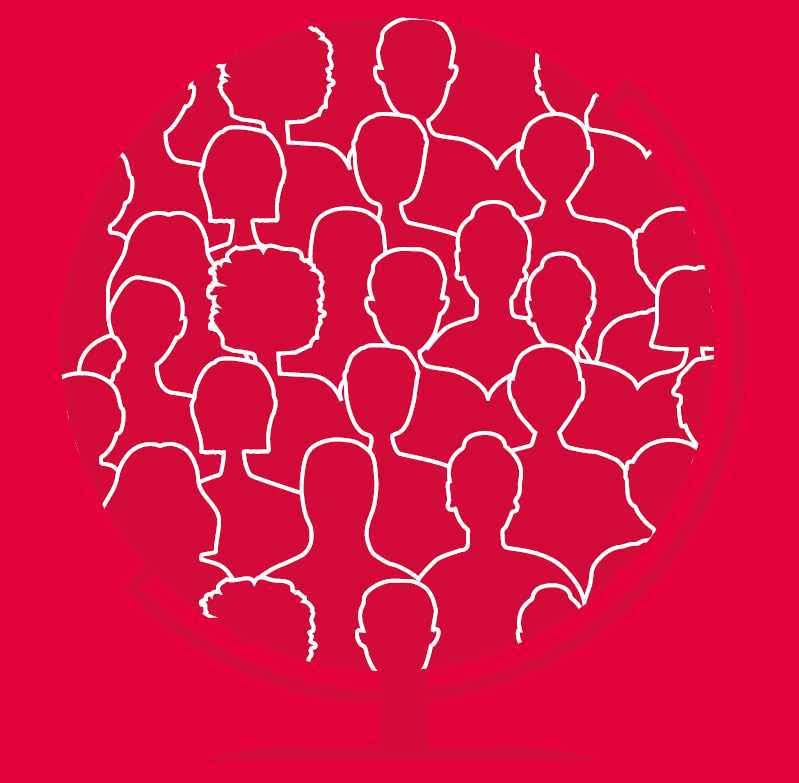 I am pleased to announce a fresh plan and bold action on international development in a new policy paper, ‘A World For The Many, Not The Few’. Over the last five months, advised by a Task Force of twelve experts and activists, I have taken evidence from 18 different expert witnesses and 55 different trade unions, NGOs, and individuals, including from activists in the global South.

‘A World For The Many, Not The Few’ outlines how inequality is the challenge of our generation. 75% of people in the global South now live in societies in which income is more unequally distributed now than it was in the 1990s. Last year, the richest 1% of the world’s population accumulated 82% of its wealth. And it is not just Oxfam or the International Monetary Fund saying it: more and more world leaders are talking about the threat it poses. But too few are prepared to take action against the vested interests and against the rigged global economy that nurtures the indecent levels of inequality that exist in our world.

That is why Labour’s new approach to international development will set a second twin goal for the UK’s aid spending, and for everything the Department for International Development does: not only to reduce poverty but also, for the first time, to fight inequality.

The paper sets out five new priorities to help tackle the root causes that lie at the heart of that systemic inequality, poverty and climate change: a fairer global economy; a movement for public services; a feminist approach to international development; a new approach to building peace and preventing conflict; and action on climate justice and ecology.

And after recent incidences of sexual exploitation and abuses of power that have emerged in the aid sector, it is also time to transfer power away from the aid industry and back into the hands of people and communities. Labour’s new feminist international development policy – the first time the UK has explicitly adopted one – will help challenge a patriarchal system that locks women out of power.

Along with 34 specific, time-bound steps that outline how we will implement our plans in government, together these priorities represent a new approach to doing development differently. The paper will also, I hope, form a significant contribution to the work of Labour Party’s own National Policy Forum International Policy Commission as we consult and develop further our party’s position on the Sustainable Development Goals, ahead of Labour Conference 2018.

You can have your say on the International Policy Commission’s consultation document, ‘Achieving the Sustainable Development Goals’ here.