Keir Starmer sets out a new chapter for Britain 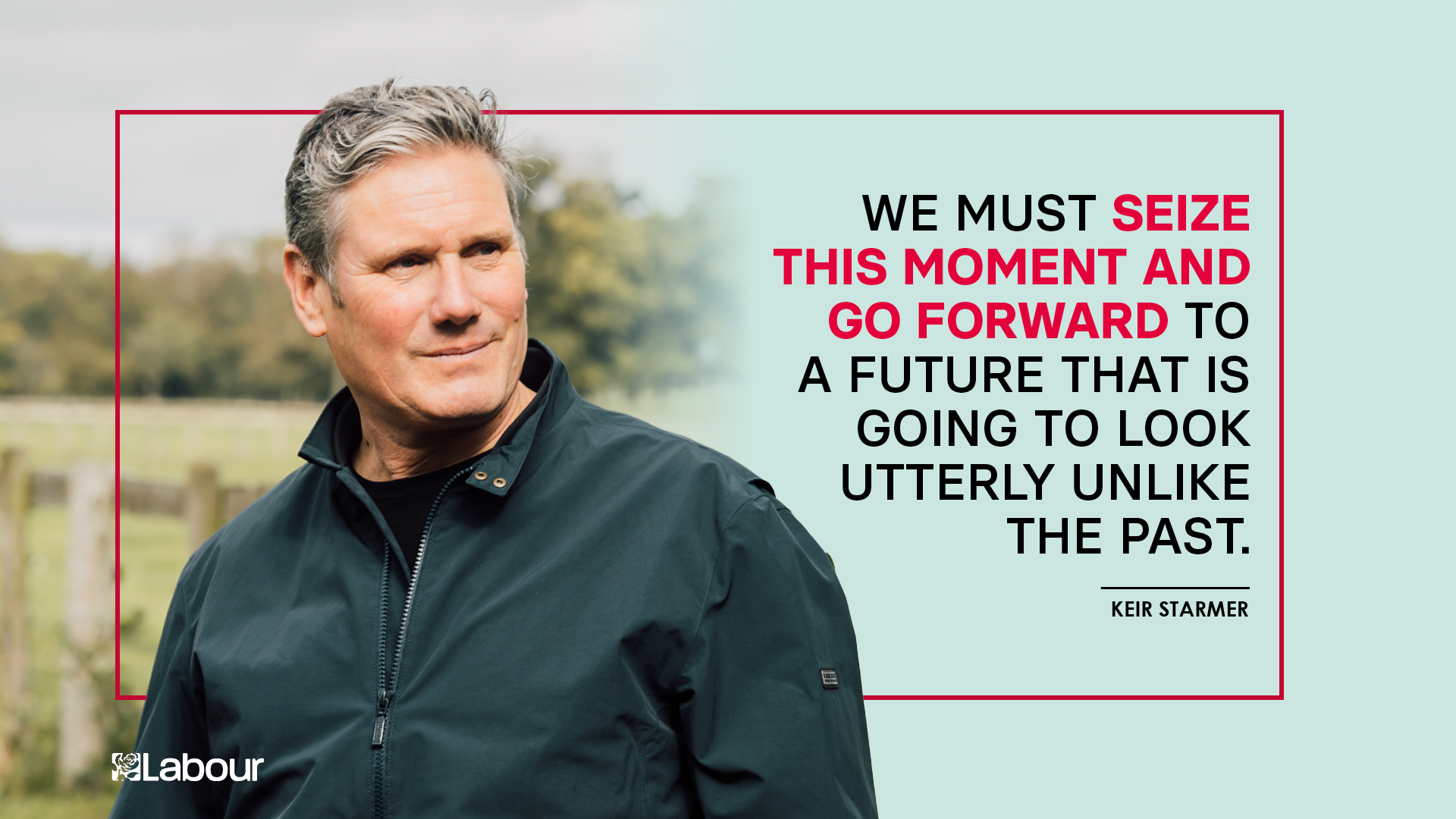 On Thursday 17th February, Keir Starmer MP gave a speech about Britain’s economic future, declaring that there can be no return to business as usual.

He used the speech to outline Labour’s vision for a new chapter for Britain, spelling out the choices facing Britain in the March budget as well as the decade to come.

The Labour Leader called for immediate support, including:

-       Providing local councils with the funding they need

-       Extending the business rate holiday and the VAT cut for hospitality and leisure.

The speech also set out new policies aimed at providing long-term security to the economy. A new British Recovery Bond could raise billions to invest in local communities, jobs and businesses, as well as help build the infrastructure of the future. Many British people have saved for the first time during the pandemic, and this would provide security for savers while giving millions a proper stake in Britain’s future.

Starmer also called for start-up loans for 100,000 new businesses across every region of the UK, backing a new generation of British entrepreneurs. A new partnership between Labour and British businesses will help build a secure economy, strong families and a prosperous country.

Keir Starmer, Leader of the Labour Party, said: “Our moral crusade now is to address the inequalities and injustices that this crisis has so brutally exposed – and to build a better, more secure future.”

We want to hear your ideas on how the next Labour government can build a secure, more prosperous future. Labour Policy Forum is our online home of policy development where you can submit and discuss your policy ideas. Make a submission here: www.policyforum.labour.org.uk/make-a-submission