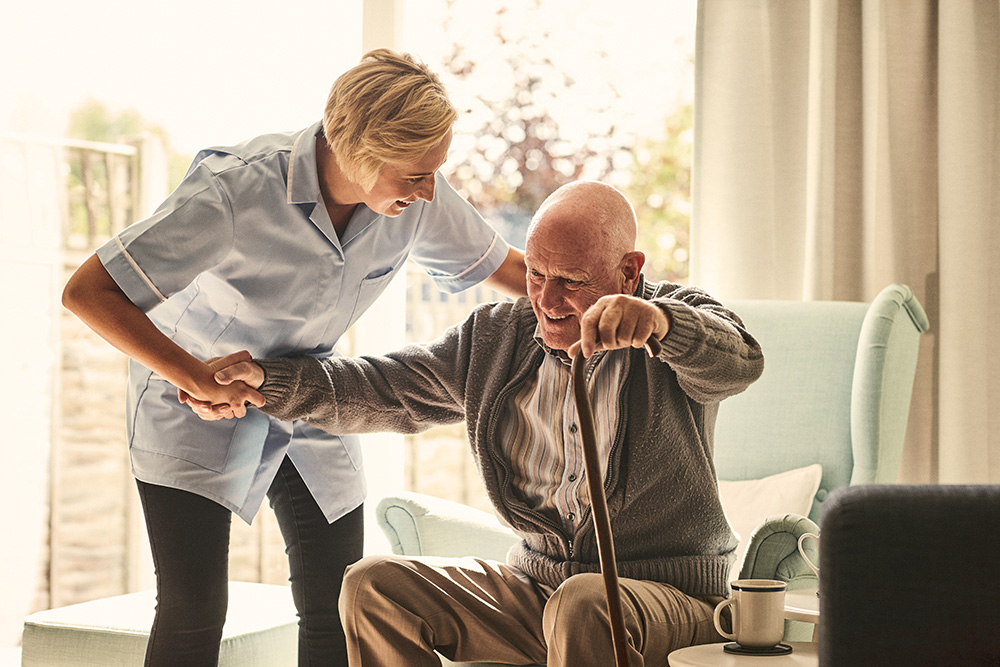 The Labour Party has announced new plans for a major increase in the number of home care packages for older people and people living with dementia, to ensure older people and younger adults with disabilities are properly cared for.

This would reverse the reductions made by the Government since 2015 and Labour estimates the plans could provide support to over 160,000 older people who currently get no help at all, including 50,000 people with dementia.

The new proposals include:

Home care packages support people to live independently in their own home by providing help with daily tasks such as getting in and out of bed, bathing and washing, and preparing meals.

Labour has said that people with dementia are having to pay for social care when people with other conditions often receive care through ‘NHS continuing care’.

Labour’s pledge to help people with autism and learning disabilities move back into the community aims to stop children and adults being unnecessarily detained in mental health hospitals.

“We want care staff to be properly paid and trained, so that they can provide the kind of compassionate care that they want to give. We must offer dignity and security to all vulnerable people.”

One of the key areas is ‘Rebuilding a public NHS’ asking, how do we rebuild a publically funded and administered NHS that prioritises patients and helps them to live longer, healthier lives?

Labour is encouraging anyone with an interest in developing our policy on health and social care, including things like home care, to get involved and submit their response online at: