Labour has pledged a 'moral mission' to end rough sleeping

Posted on 05-12-19 by The Labour Party in Housing, Local Government and Transport 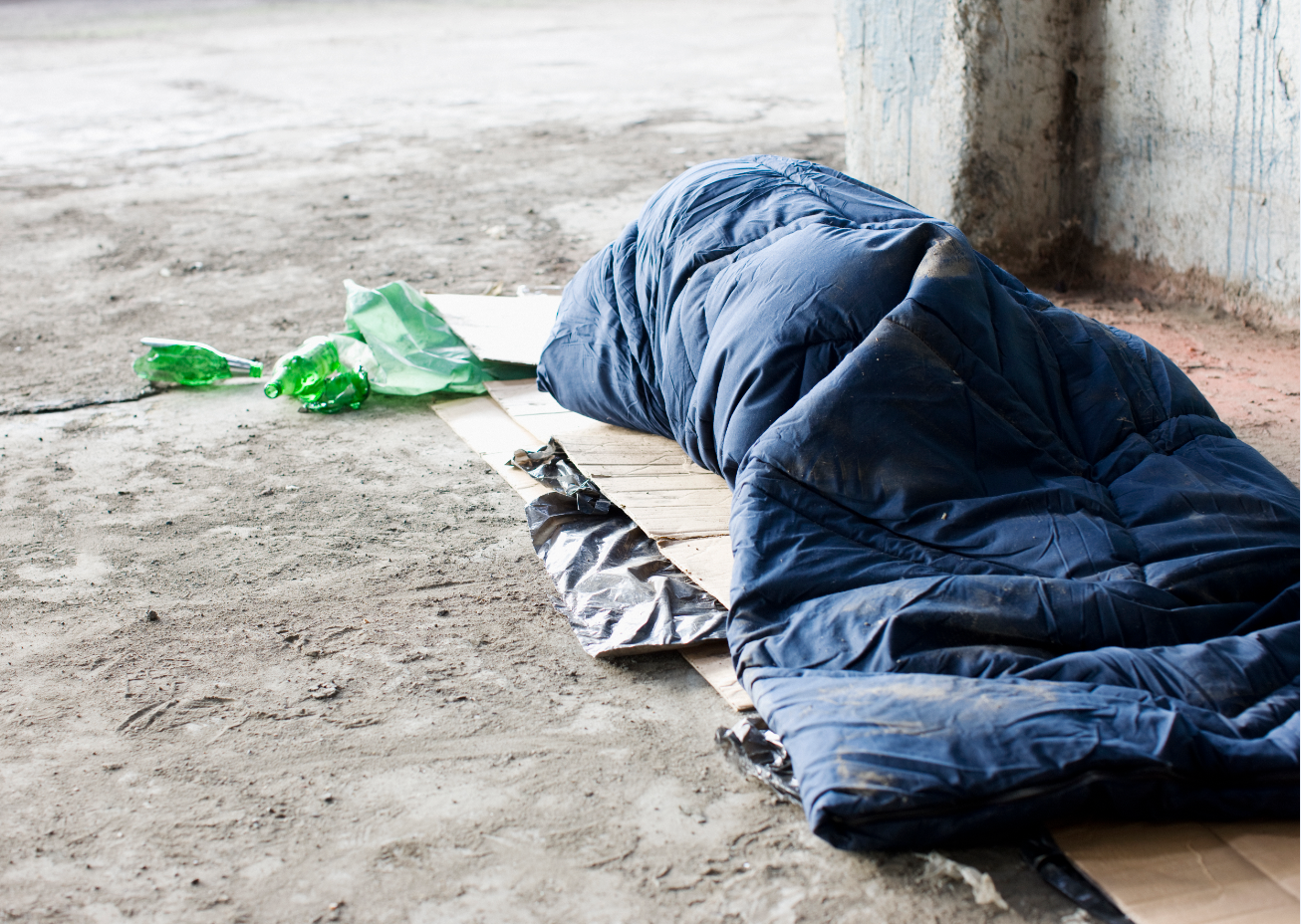 Labour has pledged a national ‘moral mission’ to save lives this winter and end rough sleeping.

The number of people rough sleeping has more than doubled since 2010, with 726 homeless people dying last year alone. At least 135,000 children will be homeless and living in temporary accommodation across Britain this Christmas.

As part of the biggest package of help for the homeless in at least 20 years, Labour has announced:

This plan will be backed up with an additional £1 billion a year from council budgets to pay for staffing and support, as well as funding to re-link local housing allowance with local rents.

“One person sleeping rough is one too many.

“No one wants to live in a society where thousands of homeless people are left out in the cold on the streets.

“Labour will save lives this winter and end rough sleeping within five years. That's real change.”

Labour’s pledge to end rough sleeping is just part of Labour’s plan for real change laid out in the 2019 Manifesto. Read it in full here: https://labour.org.uk/manifesto/