Labour is committed to a bold and transformational industrial strategy

Posted on 02-06-17 by The Labour Party in Economy, Business and Trade 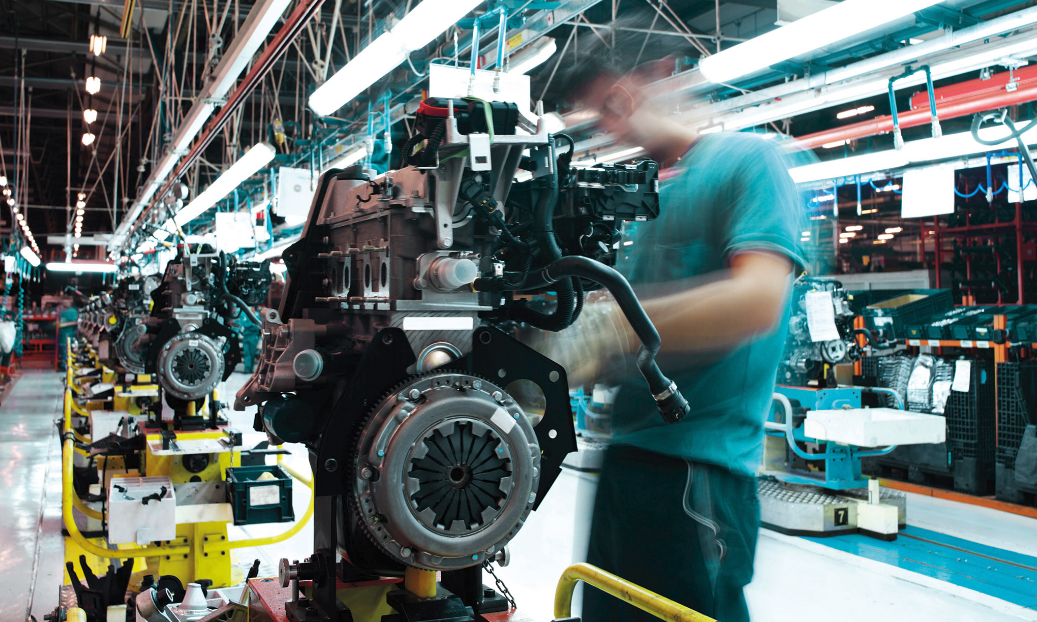 Labour is committed to a bold and transformational industrial strategy. At its heart will be the creation of a million good jobs to drive growth across Britain.

Labour’s industrial strategy has been built on the work of the Economy, Business, Industrial Strategy and Trade Policy Commission.

The Commission heard from members and expert organisations throughout last year and this year. We heard that at the heart of our industrial strategy should be a commitment to high-skill, high-wage, high-productivity jobs.

The Commission has built on this by looking at how to develop an industrial strategy within the wider context of skills policy, sectoral support and an investment strategy.

Today, Labour announced that we would create an engine of investment and growth in Britain's economy and drive a major expansion in good quality jobs that will benefit every region and nation of the UK.

At least a million good jobs will be created with a Labour Government to rebuild communities that have been left behind, transforming our economy into one that works for the many, not the few.

Key issues coming through from the various work streams of the Commission have been reflected in Labour’s industrial strategy.

Labour’s industrial strategy will be centred on: