Posted on 11-11-19 by The Labour Party in International 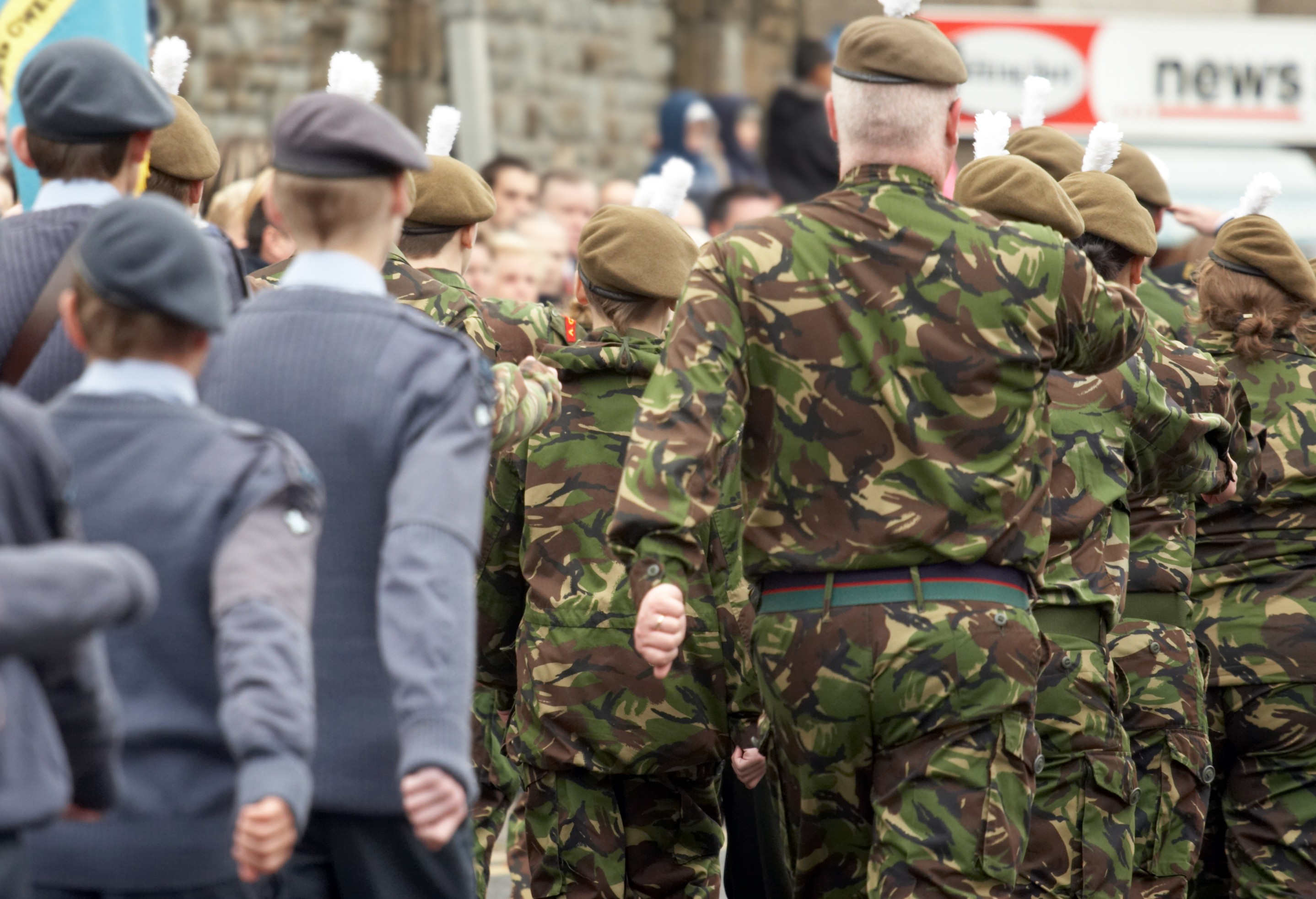 Jeremy Corbyn has marked Armistice Day with five major pledges to support the armed forces and their families.

Labour’s upcoming manifesto will include pledges for

“Real security requires decent pay, decent housing, support for our armed forces and their families, and a way to get their voice heard.”

These pledges will form part of the upcoming Labour manifesto. Sign up here to be the first to hear about the 2019 manifesto: labour.org.uk/manifesto-2019/