Labour sets out plan for free full-fibre broadband for all

Posted on 15-11-19 by The Labour Party in Environment, Energy and Culture 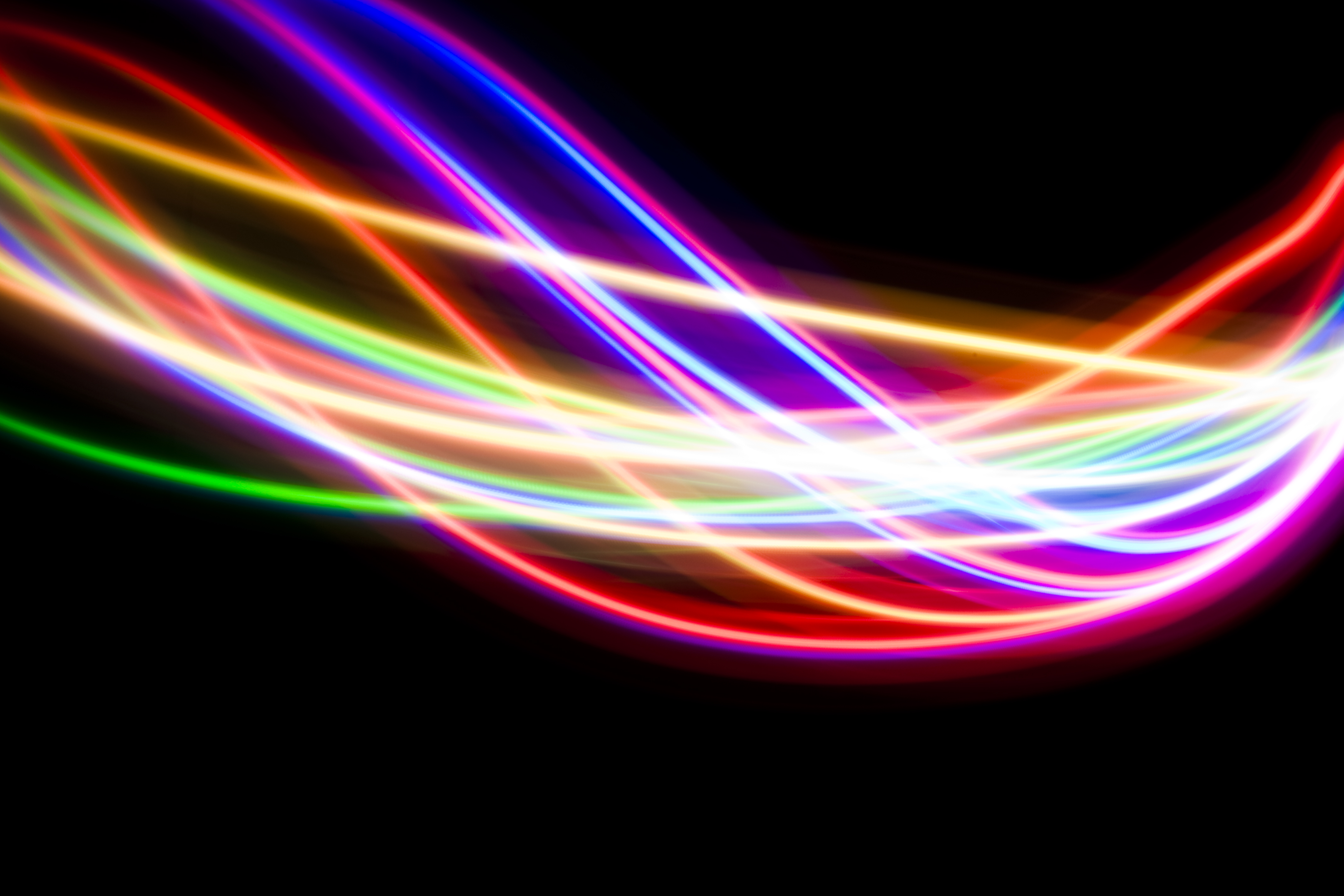 Labour has announced its plans to bring communities together through free, fast internet connections for everyone.

The next Labour government will bring parts of BT into public ownership to create a new British Broadband public service. This upgrade in the UK’s internet infrastructure will boost 5G connectivity across the country.

Roll-out will start with areas that have the worst connectivity, such as rural and remote communities, as well as some inner city areas. This will be followed by towns and smaller centres and then areas that are currently well-served by superfast broadband.

This new public service will be funded through Labour’s Green Transformation Fund, and taxation of tech giants like Amazon, Facebook and Google.

Research suggests a full-fibre network could:

“It’s time to make the very fastest full-fibre broadband free to everybody, in every home in every corner of our country. Making it free and available to all will open up opportunities for everybody, at the cutting edge of social and economic change.

“By creating British Broadband as a public service, we will lead the world in using public investment to transform our country, reduce people’s monthly bills, boost our economy and improve people’s quality of life.”

Be the first to hear when the 2019 Manifesto is launched by signing up here: labour.org.uk/manifesto-2019/