Posted on 01-04-19 by Labour Party in Economy, Business and Trade 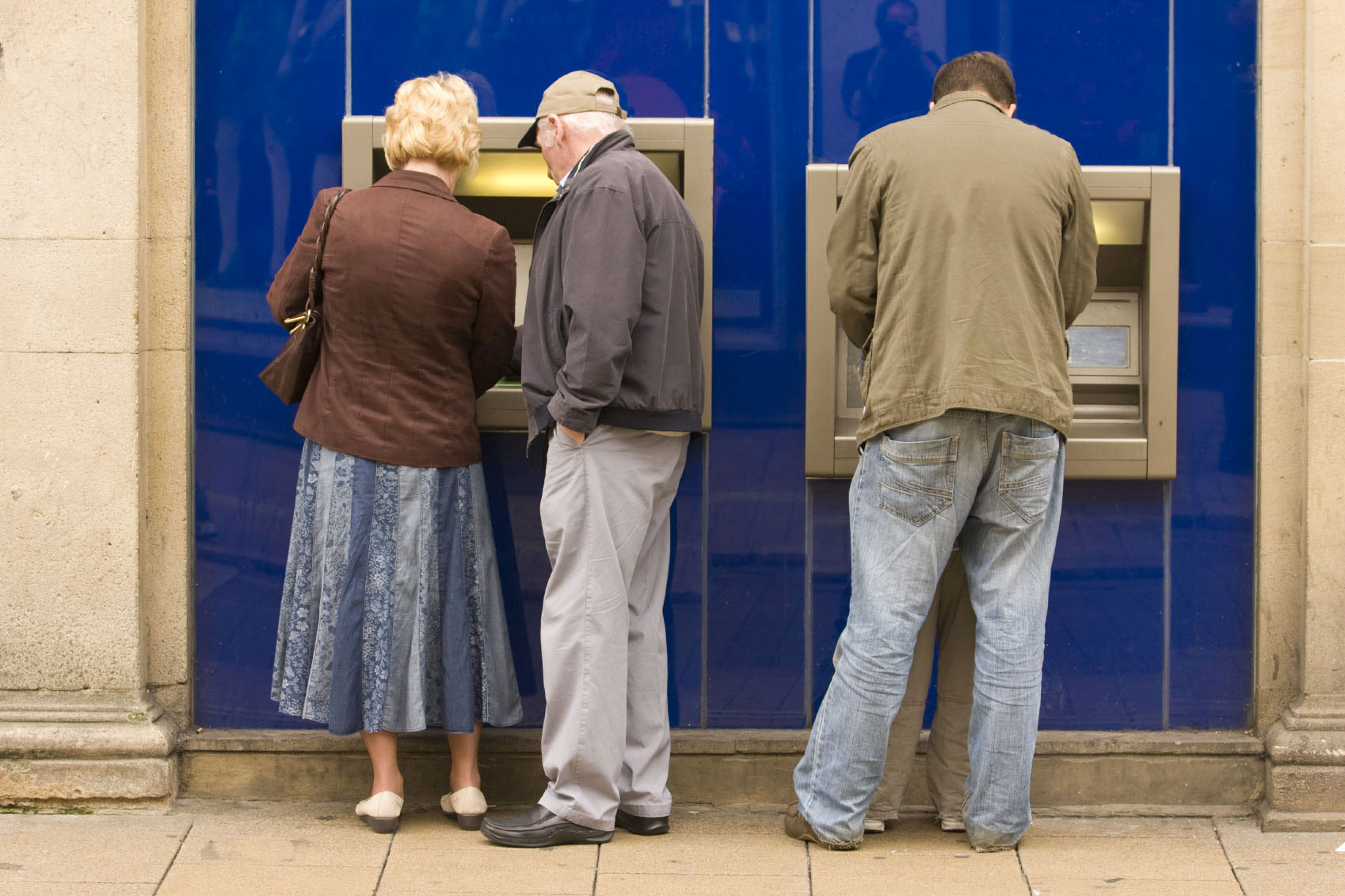 Labour has announced a radical shake up of the UK banking system to provide the long-term funding needed to prepare our economy for the future, support communities neglected by the finance system, and kick start Labour’s Green Industrial Revolution.

Labour’s plans to build a “new public banking ecosystem” so finance works for the many, not just the few, include:

The Post Bank will have by far the largest branch network of all UK banks. The Party estimates it could create up to 3,600 Post Bank branches, helping to revitalise High Streets by bringing foot fall back into our town centres.

A network of Post Bank branches will help stem the tide of post office closures, uniting important banking, business and community services under one roof and creating skilled jobs within one of the country’s most trusted brands.

Research by Which? has revealed that the UK has lost nearly two-thirds of its bank and building society branches over the past 30 years, from 20,583 in 1988 to just 7,586 today, leaving a fifth of the population two miles away from their nearest branch. Over the past five years the Post Office has announced the closure of around 150 Crown Post Offices, 40% of its 2013 Crown Post Office network.

As well as offering banking services to individuals, the Post Bank will provide loans to small businesses on a ‘relationship banking’ model, acting as an ‘on-lender’ for the regional development banks, to kickstart SME investment.

“Labour will build a new, public banking ecosystem to promote vital national priorities and give our SMEs, start ups and co-ops the best chance of success.”

One of the key areas is ‘Democratic public ownership’, asking how do we put people in more control of their working lives, and deliver public services that will transform the lives of all.

Labour is encouraging anyone with an interest in developing our policy on the democratic public ownership of key utilities, just like the Post Bank, to get involved and submit their response online at