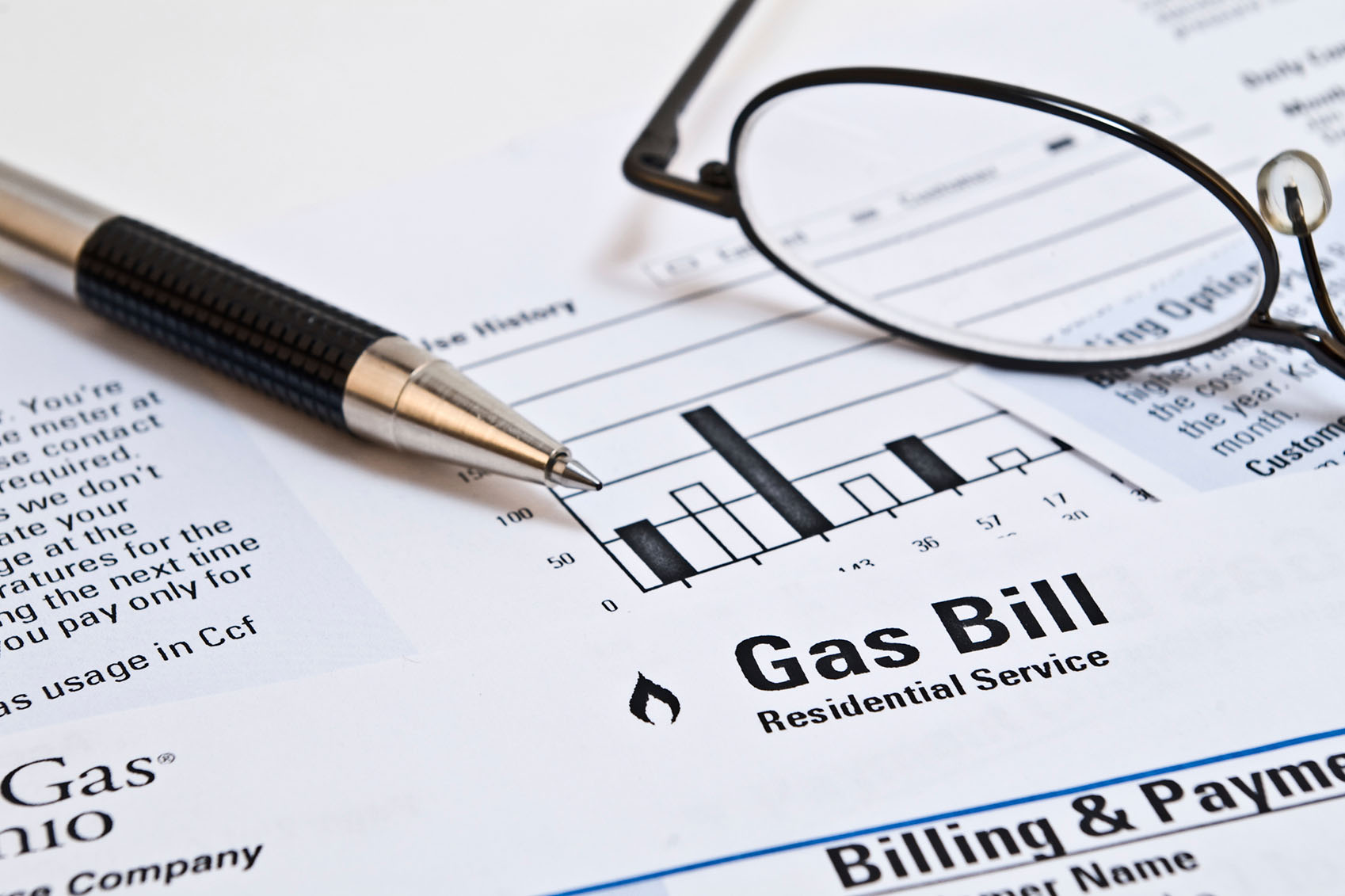 Labour is running a campaign throughout the summer, with a different theme each week, detailing our policy programme for a fairer and more equal Britain. During this campaign Labour Policy Forum wants to hear your ideas on the challenges we face and to help build on our progressive policies for the many, not the few.

This week is about hope and aspiration.

Britain’s energy market is broken. One-in-ten households are in fuel poverty, yet the directors of the Big Six energy companies paid themselves a combined £12m last year.

Labour would introduce an immediate emergency price cap to ensure that the average dual-fuel household energy bill remains below £1000 per year, while we transition to a fairer system for bill payers.

New analysis by Labour has revealed that almost a million households in England are paying more than a third of their incomes in mortgage costs – an internationally recognised standard of housing affordability – despite record low interest rates.

In response, Labour has pledged to provide 100,000 new affordable FirstBuy homes for first-time buyers over its first five years in government – a new class of housing sold at prices set so that mortgage costs are affordable to households on local average incomes.

The Government's plans for cuts to supported housing will have a terrible impact on accommodation for elderly & vulnerable people.

Labour would halt the government’s plans to change the way supported and sheltered housing is funded. We will work with the housing sector to bring forward a new plan to fund this vital housing adequately for the long-term.

The Government has not done enough to boost pay, especially for those on the lowest incomes. Real wages in Britain are still lower now than they were before the crisis, 10 years ago.

As part of Labour’s commitments to improving the lives of working people across the country, it will raise the Minimum Wage to the level of the Living Wage of £10 per hour by 2020 for all workers aged 18 or over.

We want you to get involved and help build on our manifesto pledges. By posting on our website you can give your ideas around the cost of living, share your experiences, or submit a new policy idea that you think should be addressed.