Posted on 16-05-19 by The Labour Party in Environment, Energy and Culture 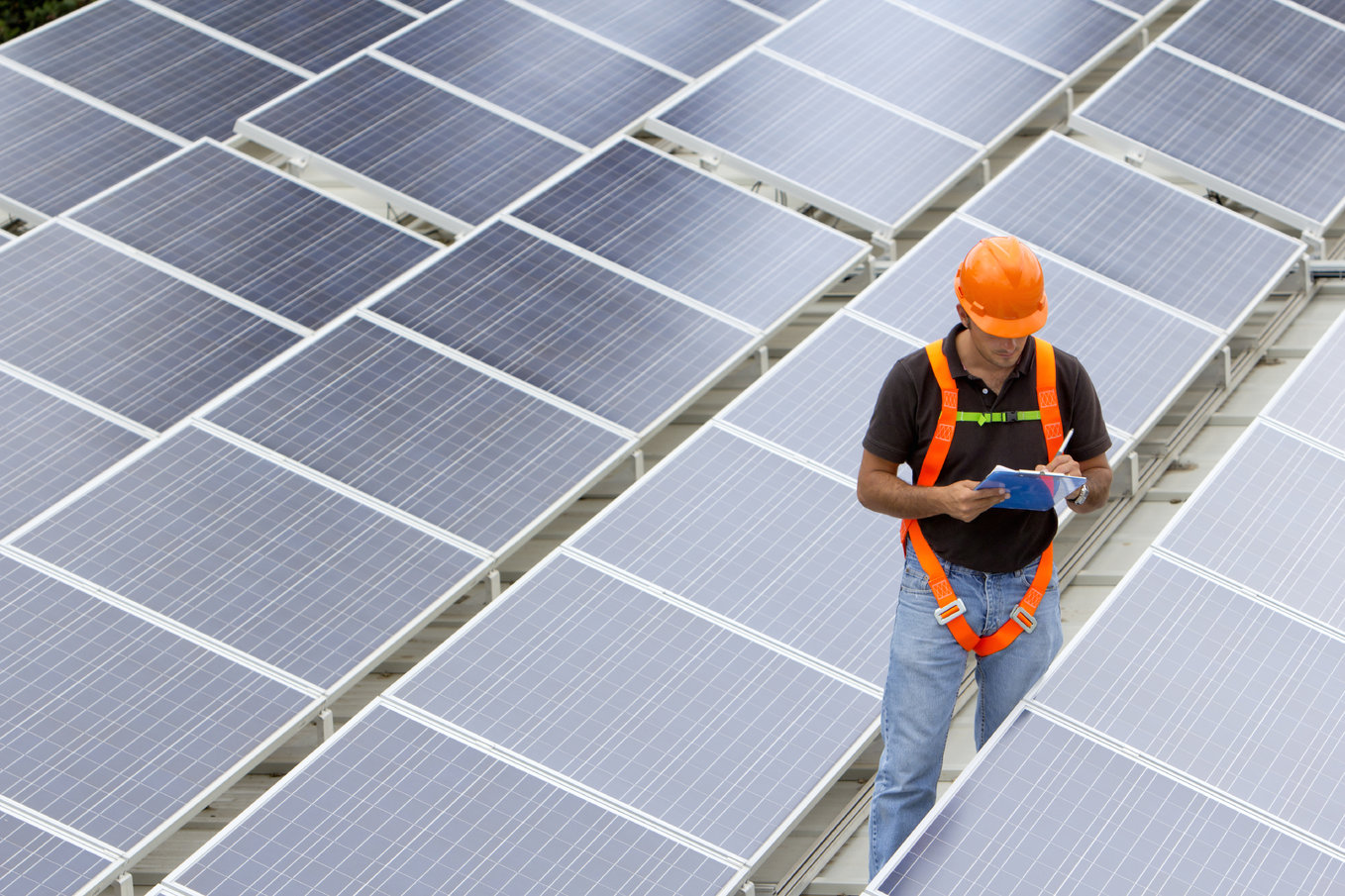 Labour’s plans will fit solar panels on a million social homes and those of low-income households to tackle fuel poverty, provide them with free energy and save an average of £117 a year on their bills, which could rise to £270 for retired households.

Any unused electricity generated by the programme will be used by the national grid, which Labour will take into public ownership, raising an additional £66m per year for local authorities.

Labour will enable the installation of solar panels on an additional 750,000 homes through a programme of interest free loans, grants and changes to regulations.

We estimate this policy will create 17,000 jobs and save 7.1 million tonnes of CO2, equivalent to taking four million cars off the UK’s roads.

“In this country, too often people are made to feel like the cost of saving the planet falls on them. Too many think of green measures as just another way for companies or the government to get money out of them, while the rich fly about in private jets and heat their empty mansions.

Labour’s approach is different. Our Green Industrial Revolution will benefit working class people with cheaper energy bills, more rewarding well-paid jobs, and new industries to revive the parts of our country that have been held back for far too long.

By focusing on low income households we will reduce fuel poverty and increase support for renewable energy. Social justice and climate justice as one. Environmental destruction and inequality not only can, but must be tackled at the same time.”

This year, through Labour's policy making process, the National Policy Forum (NPF), we'll be looking at how we further develop the policies set out in our manifesto and we want to hear your thoughts.

Labour is encouraging anyone with an interest in developing our policy to get involved and submit their response online at: