Labour’s pledge to improve our railways

Posted on 01-06-17 by The Labour Party in Housing, Local Government and Transport 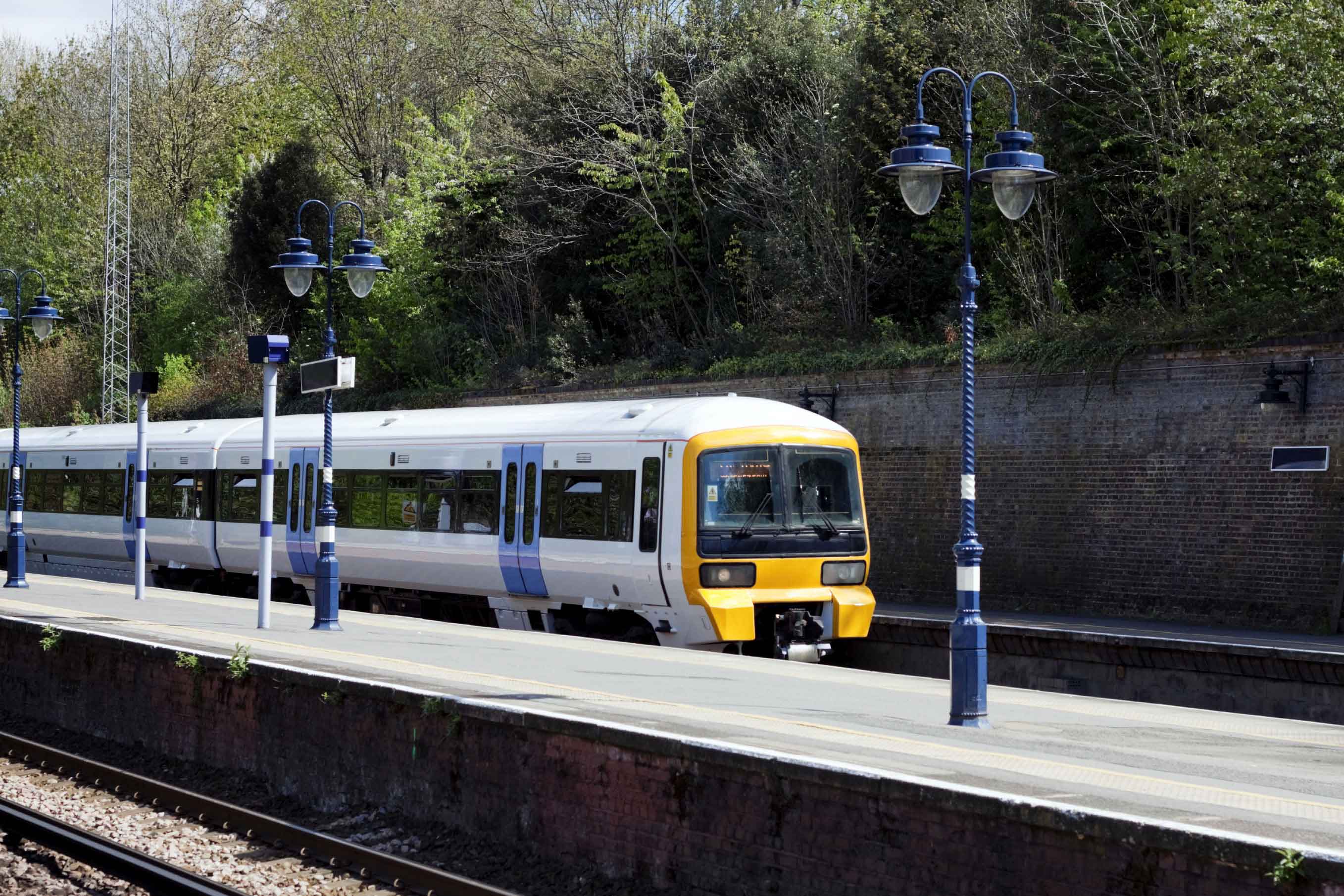 Labour has a strong record on rail. We invested more in the railways in real terms than any previous government. The next Labour government will put passengers first and bring franchises into public ownership as they expire.

This announcement follows on from the work carried out by the National Policy Forum over the last few years. Labour will put rail passengers first by putting the brakes on rapidly increasing rail fares. With a Labour Government, passengers will on average save £1,014 on their rail season tickets over the next parliament, compared to the potential cost under a Tory Government.

It was the previous Labour government that first unveiled plans for a second High Speed Rail line and the Crossrail 2 line, and these projects will continue to receive Labour support when we are in Government. Building on many discussions and submissions to the Commission, a future Labour government will deliver a ‘Crossrail for the North’ connecting Liverpool to Hull and Newcastle. We will commit to reversing the decades of underinvestment in Northern transport infrastructure that have undermined the economic potential of the north of England.

A Labour Government will:

You can read more about Labour's transport commitments in our Manifesto here: