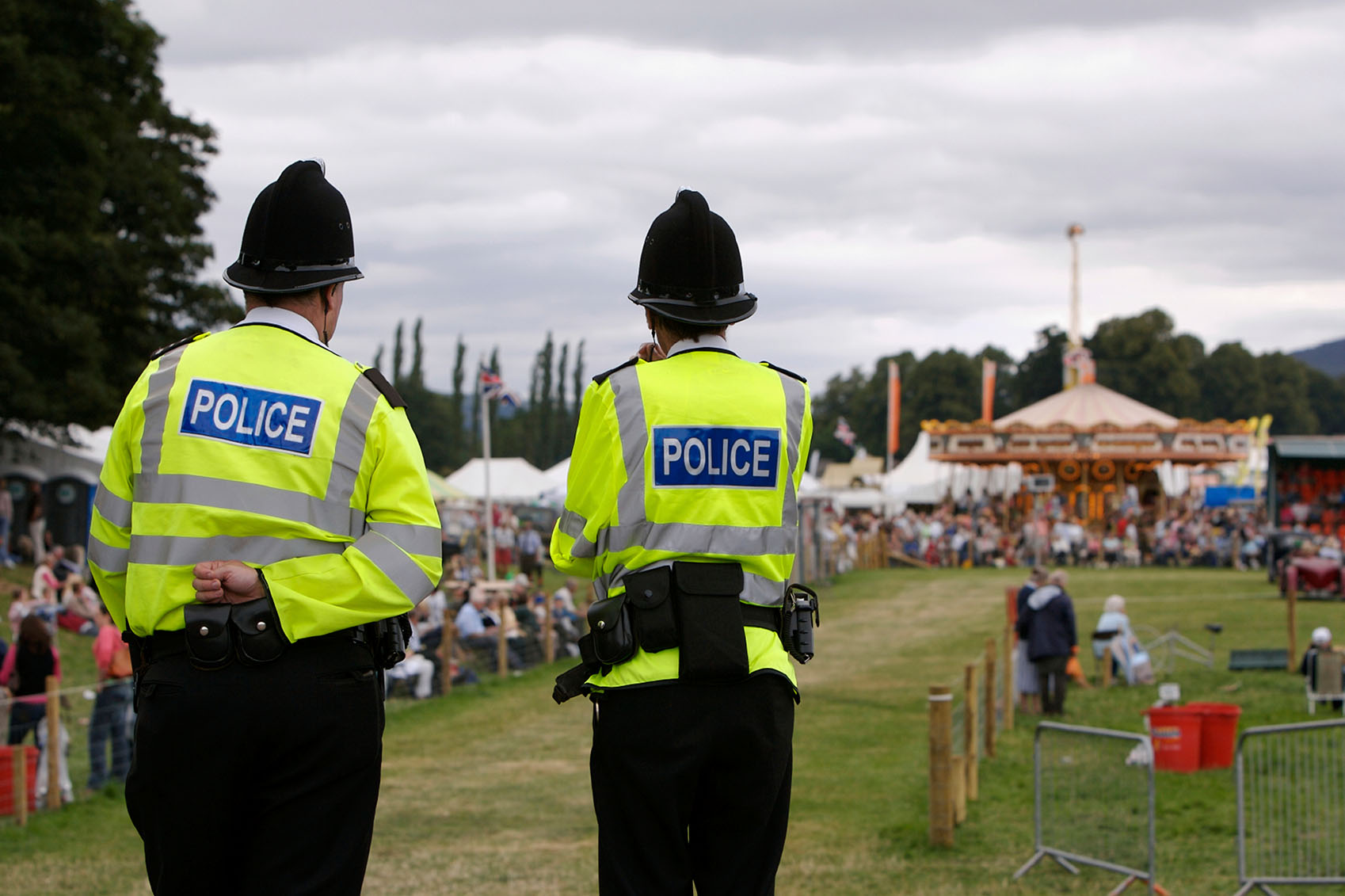 Today Labour has set out five key commitments to enhance community safety, promising much-needed investment in the agencies which keep us all safe. The centrepiece of the pledge is a commitment to reinvigorate community policing, reflecting the work of Labour’s National Policy Forum in this area. At the beginning of the campaign, Jeremy Corbyn travelled to Southampton to announce that Labour will put 10,000 more police officers on the country’s streets.

The Justice and Home Affairs Policy Commission investigated policing as a priority issue last year, taking evidence from experts as well as engaging with members and stakeholders through online consultations and regional meetings to develop a bold policy for policing and crime. The Commission heard that effective community policing promoted local intelligence gathering and improved community relations, which helps in early crime prevention, public safety and countering or identifying forms of radicalisation or pathways to violent extremism.

Key challenges identified by expert witnesses included tackling violence against women and improving relations with BAME communities.  These issues have been reflected in Labour’s manifesto, with pledges on a new commissioner for tackling domestic and sexual violence and a National Refuge Fund, as well as a commitment to eliminate institutional biases against BAME communities in the criminal justice system.

Priorities for the Commission this year have also featured in Labour’s offer on community safety. Its focus on issues around immigration can be seen in the commitment to strengthen our border controls, investing in more staff to help tackle people smuggling and other cross-border crime. There is also a pledge to address the dangerous understaffing of our overcrowded prisons and improve officer safety by lowering the prisoner-to-staff ratio.

To deliver safer communities, Labour will:

You can read Labour's Manifesto commitments on Safer Communites here: