Louise Haigh MP: Marking the International Day for the Elimination of Violence against Women 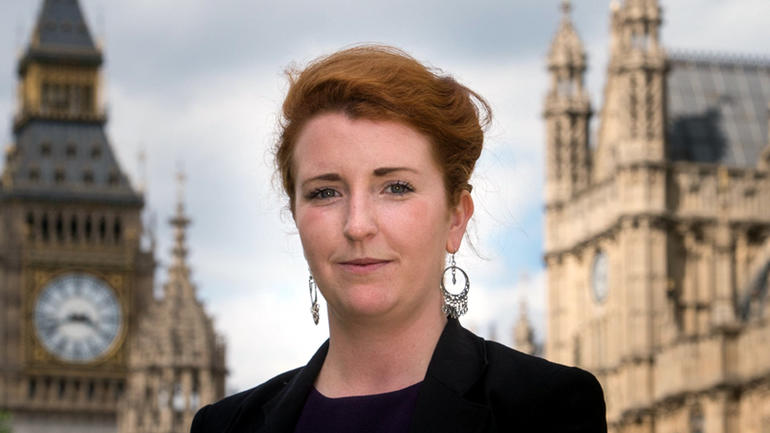 November 25 is the International Day for the Elimination of Violence against Women.

The level of violence against woman and girls is unacceptable, on average 2 women a week are murdered by a partner, and a quarter of women are a victim at some point in adult life.

The latest analysis by the ONS shows that more than 10% of women aged 16-19 have experienced domestic abuse in the past year, with 1.2 million women, as a whole, reported being victims of some form of domestic abuse. On recorded domestic homicides between April 2013 and March 2016, 70% were female.

Too many abusers are getting off lightly and not enough is done to support victims. The ONS data shows 1.1 million reports of domestic abuse over the same period, 488,000 were recorded as crimes and fewer than half resulted in an arrest.

Reductions in public spending have exacerbated the situation. Support services for women facing violence have suffered severely due to local authority cuts. Since 2010, 17% of specialist refuges in England have closed and a third of all referrals to refuges are turned away, normally due to a lack of available space.

Meanwhile, there is growing evidence that overstretched police forces are struggling to cope with increased reporting of domestic violence and sexual offences.  The number of unsolved investigations have jumped and the UK's most senior police chief has warned that the police will need extra resources and up to an extra 500-600 investigators every year if they are to investigate increasing domestic violence and sexual offence cases. We have a duty as a country to give the police the resources they need to fight these abhorrent crimes.

Because of this crisis, Labour investigated this issue as a priority in 2016 which informed key manifesto commitments in 2017.

The Justice and Home Affairs Commission of the National Policy Forum investigated policing as a priority issue last year, taking evidence from experts as well as engaging with members and stakeholders through online consultations and regional meetings to develop a bold policy for policing and crime. The Commission heard that key challenges identified by expert witnesses included tackling violence against women.

These issues have been reflected in Labour’s 2017 manifesto, with pledges on a new commissioner to set minimum standards for tackling domestic and sexual violence and a National Refuge Fund so that women and children have somewhere to turn when they are in needed.

Now, for the International Day for the Elimination of Violence against Women and in advance of the Domestic Violence Bill, Labour is calling for support and further ideas on our policy, to help us build on the 2017 Manifesto pledges.

What are your views? Labour Policy Forum is our online home of policy development and ideas where you can take part in Labour's open and democratic policy-making process on this and many other issues.

Write to us with your thoughts, experiences and policy proposals to help a Labour government stand up for the victims of domestic violence by strengthening the law so that more offenders are brought to justice.

For more information on how to contribute your view to the policy process, see here: https://www.policyforum.labour.org.uk/about