Response to the Queen's Speech 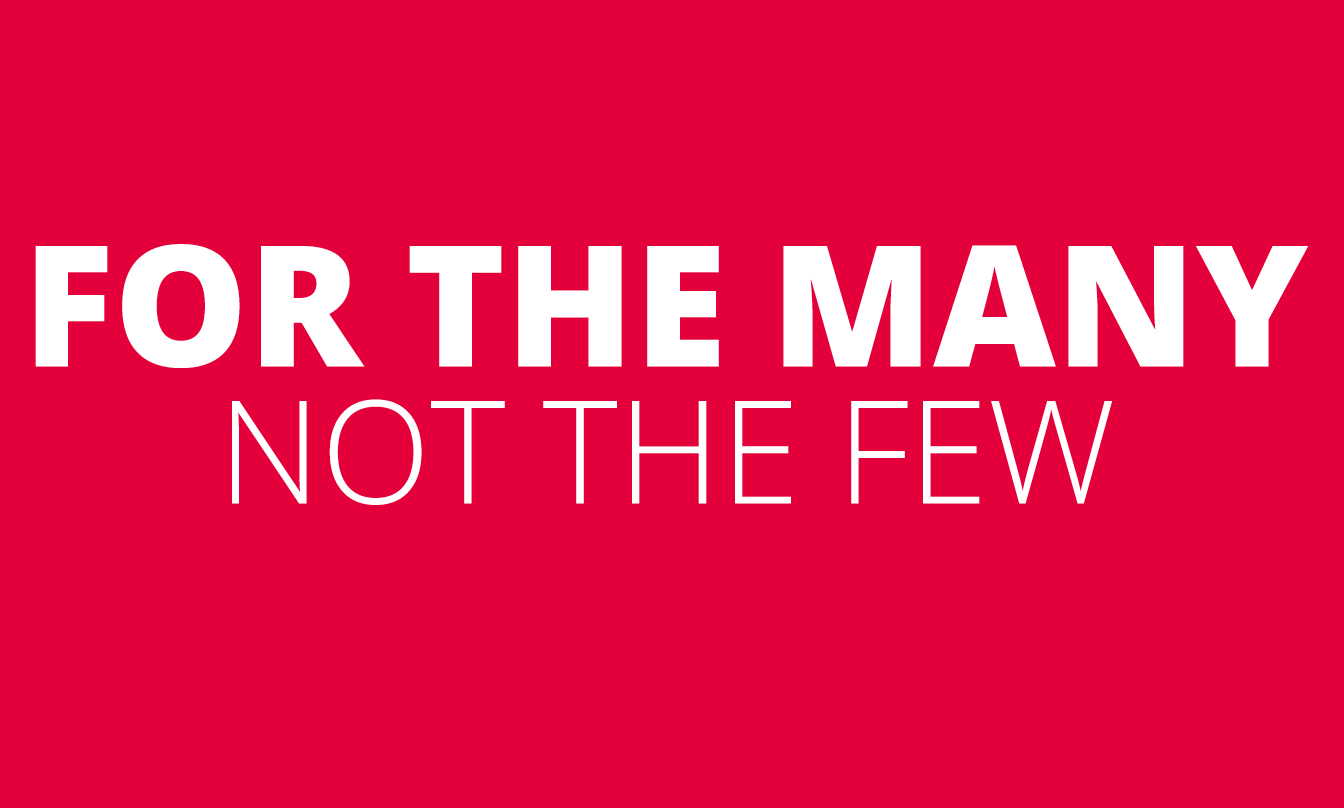 Following the Conservative proposals in the Queen’s Speech, Labour has responded detailing measures it would bring forward to address the big challenges facing Britain and the crisis in public services.

The Labour Party has been listening to people across the nation, on the doorstep, in regional meetings of members, and online submission for the NPF. A Queen’s Speech brought forward by Labour would respond to the concerns raised by people up and down the country. This is a legislative programme that builds on these conversations to deliver for the many, not the few.

Labour will put amendments to the Queen’s Speech and use every avenue in parliament to win support for these policies and put them into action.