The Labour Party has always been guided by our values; the National Education Service is no different

Posted on 21-05-18 by The Labour Party in Early Years, Education and Skills 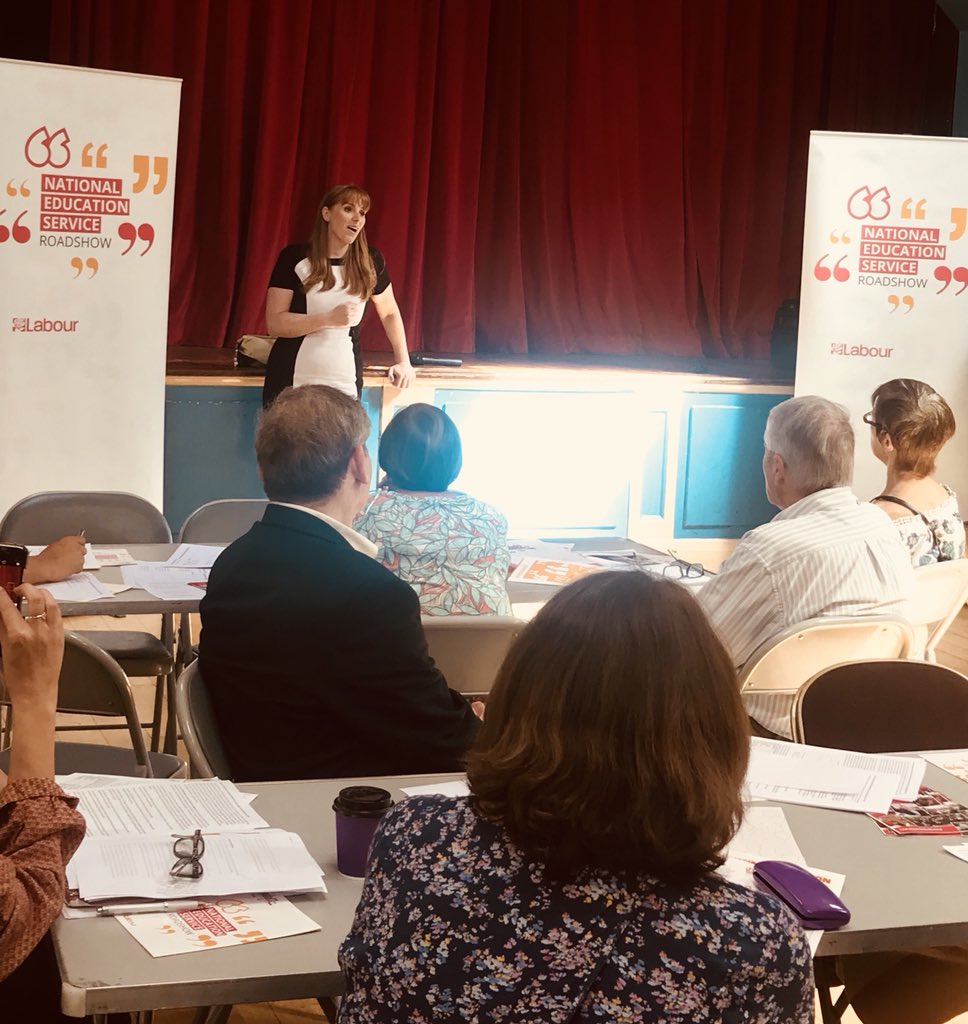 At the launch of the NHS in 1948, the Health Minister, Nye Bevan, stated that the National Health Service will be financed entirely from taxation, which means people pay into it ‘according to their means’.

This was a policy which the Labour movement had fought for since its earliest days. It was straightforward and radical: health care which is free at the point of delivery and based on clinical need, not the ability to pay. It remains as our greatest domestic achievement in Government.

We created the NHS because we believe that good healthcare should be available to all, regardless of wealth. Sixty years later we are still adopting the same principled approach to our policy making.

In our General Election manifesto last year we launched the framework for a unified National Education Service (NES), providing cradle-to-grave learning that is free at the point of use.

We believe that when we invest in people’s education, we all benefit from a stronger economy and society.

So at the Labour Party Conference last year I announced the draft charter for the NES. The charter outlined 10 key principles that will underpin its development.

Because there has never been a more important time to fundamentally change our education system.

Over the past eight years, the Education sector has faced increasing challenges: cuts to the adult education budget, Sure Start centres and schools; a teacher retention and recruitment crisis; increases to tuition fees; and the subjecting of the further education sector to untold amounts of policy change.

Enough is enough; it is time to reinstate a principled, value-led approach to education.

The NHS has shown just how important it is to get the principles right.

We know that in order succeed, the NES has to be led by our values and our beliefs.

That’s why I launched the National Education Service Roadshow last month, along with Jeremy Corbyn MP and Tracy Brabin MP.

While the draft charter begins to lay the foundations of the NES, we want the final principles to be shaped and developed by our members and supporters.

We want as many voices as possible involved in this consultation. Whether you are a parent or a student, a childcare provider or an adult education lecturer, a teacher or support staff, we want to hear from you.

No matter what your interest in education is, we want your ideas to help shape the NES.

Together we can create an education system that works for the many, not the few.

Angela Rayner MP is Shadow Secretary of State for Education

For more information on the National Education Service Roadshow, including dates of events near you click here

To submit your ideas for the consultation click here